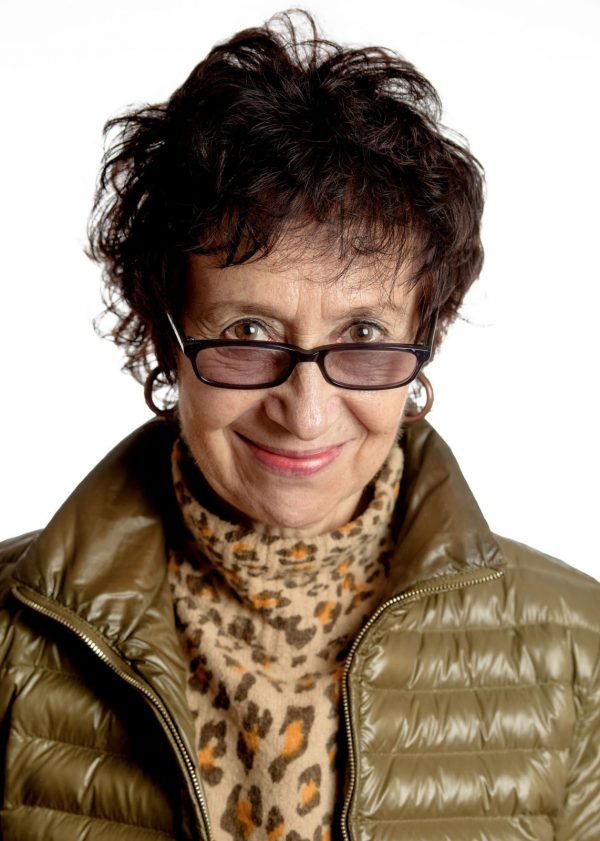 Premiere screening of SALLY in which I play Sally, a lonely grandmother who takes up escorting on the side (LSBU)

Marcela Menchaca in AUTOPSY: The Last Days of Dana Plato directed by Steve Baker for ITV

Lonely grandmother Sally who takes up work as an inner city escort in Emily McKenzie’s short film SALLY, brilliantly illuminating the compromises and conflicts experienced by three generations living together in cramped quarters.

Who do we think we are? by Sonja Linden, director: Sue Lefton (Southwark Playhouse & Northern Stage)

The Wardrobe Project by Sonja Linden (GRAEAE), both for Visible Theatre Ensemble (www.visible.org.uk)

photos: Who Do We Think We Are? & Wardrobe Project: Nadia Otshudi

Lydia in Waiting for the Q  (Tristan Bates)

Voice of 98-year-old Eric Sanders: celebration of his life and book launch for his autobiography:

Two Sisters: https://twitter.com/BreakALegReview/status/844688213130297346Chemistry between Kavanagh/Cohen is edgy/real. There’s a raw quality to how they play out their relationship – works superbly. (Helen McWilliams: breakaleg.biz)   Norma Cohen’s exuberant Liverpudlian background with her own `revolution’ in London’s `swinging’ Sixties.  (Carole Woddis: reviewsgate.com)

Joe Stilgoe at Pizza on the Park: photo: Emma Tarrant