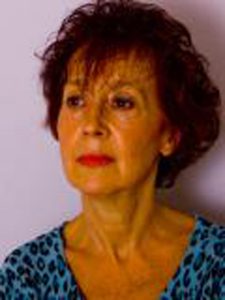 Responding to a restless, internal dialogue, my writing comes from a unifying desire to connect with people as I do as a performer and teacher, seizing the moment and transforming it.