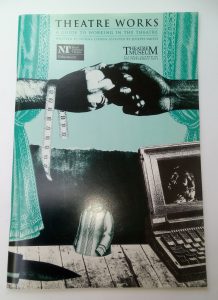 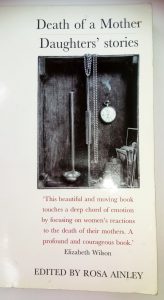 Out of Focus: Images of Women in the Media (Women’s Press) 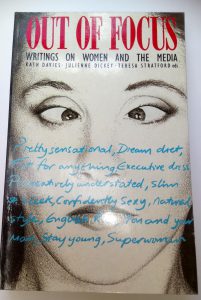 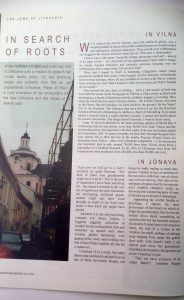 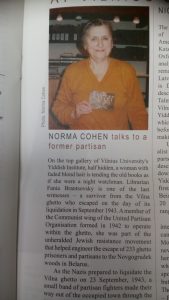 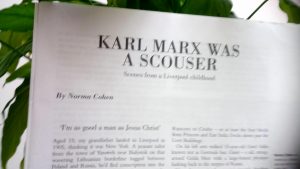 The Stretch (work in progress) 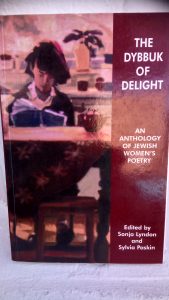 for Jewish Mothers and Daughters: a personal history of the 20th century through 50 Jewish women’s lives (produced by Pascal Theatre Company) 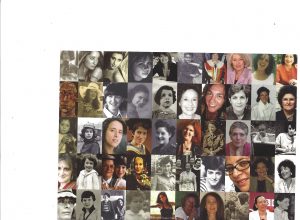 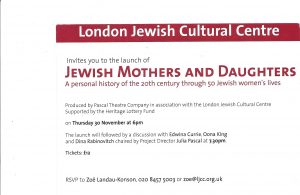